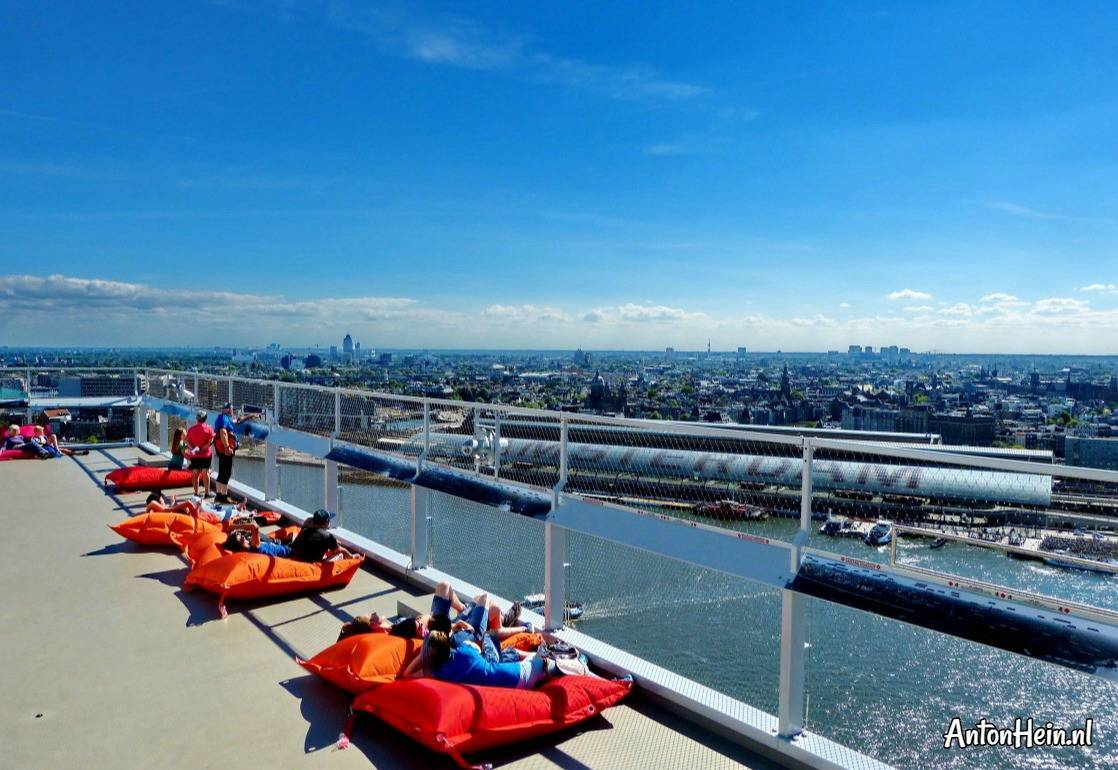 A’DAM Lookout, the observation deck atop the A’DAM Tower, has only been open since May, 2016, but it has quickly become one of our favorite places to hang out.

The tower, which offering fantastic panoramic views across all of Amsterdam and beyond, is situated in a great spot that’s very convenient to us — right across from Central Station, just steps from the ferry landing.

The weather in March can be quite good at times, but it can also be quite bad. On this day it was quite bad: grey skies with low hanging clouds, and not a bit of sunshine to be had anywhere. Mind you, the day before the press visit the weather was bright and sunny. The day after was nice as well. But the day the press showed up it was very cold.

And yet, the views in every direction sold me. Amsterdam is a wonderful city. I was born here long ago — on a houseboat right in the center of town — and I have lived in just about every district since then. Including North, where I have lived every since Janet and I got married. That was back in the days when many true Amsterdammers wouldn’t want to be caught dead in North.

I still, half jokingly, tell people Janet can be sure I married her for love, since the location sucks. Except, it doesn’t. We live in a nice house, in a well-maintained high rise building, which stands in a beautiful, car-free park.

We’ve got the best of both worlds, so to speak. After all, North — marketed as ‘the sunny side of the city’ — has lots to offer. So much that the New York Times and other international media have declared it one of Amsterdam’s hot spots.

Anyway, on our way to and from home we often pass the A’DAM tower, and we frequently pop in for a quick visit. We’ve got year passes, after all.

And now that the sun is out more often (though not quite as often as what is normal for the time of year), it’s quite nice to be up on the sky deck.

Nice surprise: recently lots of Fat Boy bean bags have shown up on the roof. What a cool way to relax — in the sunshine, high above Amsterdam. Great views, great city, great place.

About the author: Anton Hein 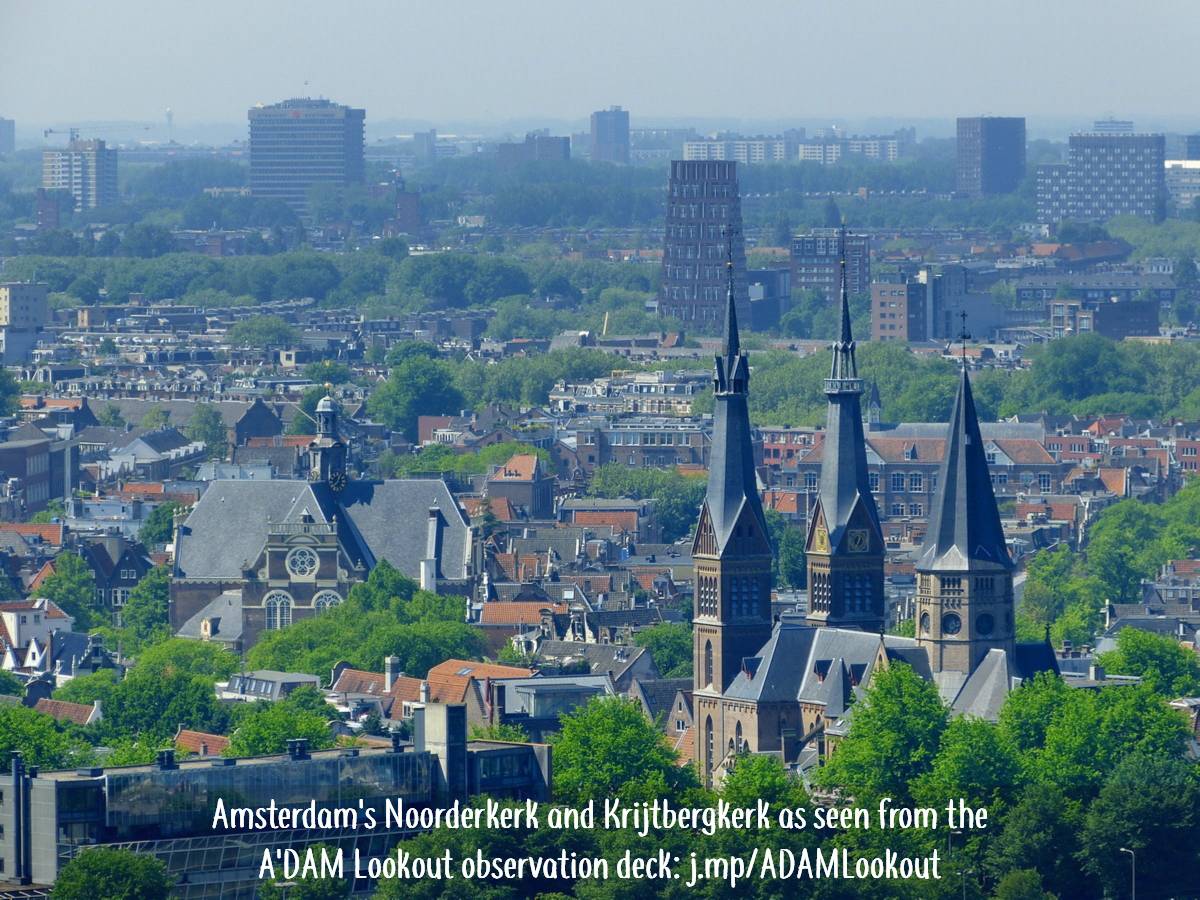